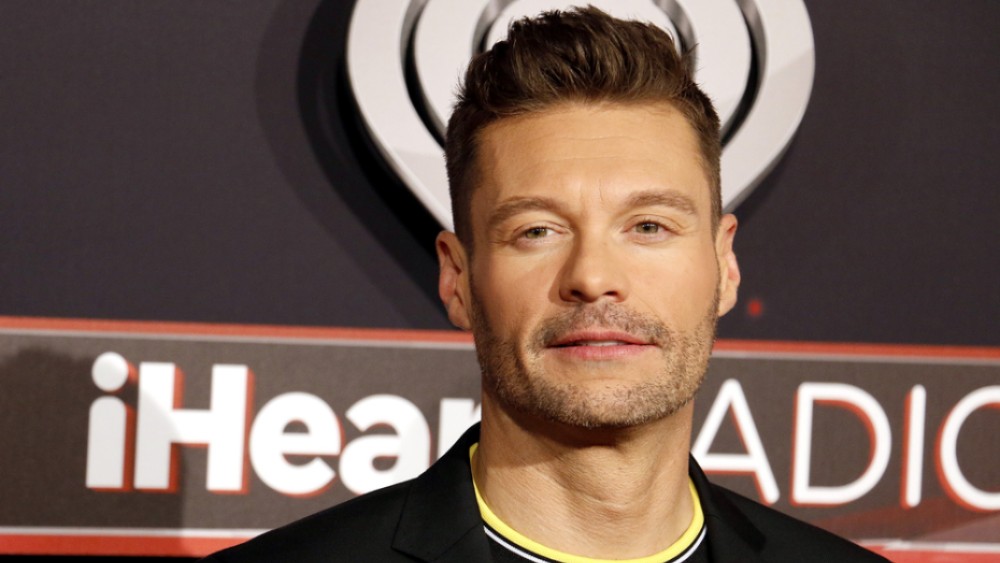 According to new reports a woman who worked as Ryan Seacrest’s wardrobe stylist at E! News threatened to go to the media with sexual allegations made against him, occurring between 2007 and 2010, unless Seacrest paid her $15 million. An attorney for the woman contacted Seacrest’s attorney and demanded $15 million, but when Seacrest’s attorney refused to pay up the woman’s attorney said they would settle for a 7-figure settlement.  In a statement, Seacrest, co-host for “Live with Kelly and Ryan” and the longtime host for “American Idol,” adamantly denied the allegations.

Via www.msn.com
According to reports, the woman who has accused Ryan Seacrest of inappropriate behavior…
11/21/2017 12:35 PM