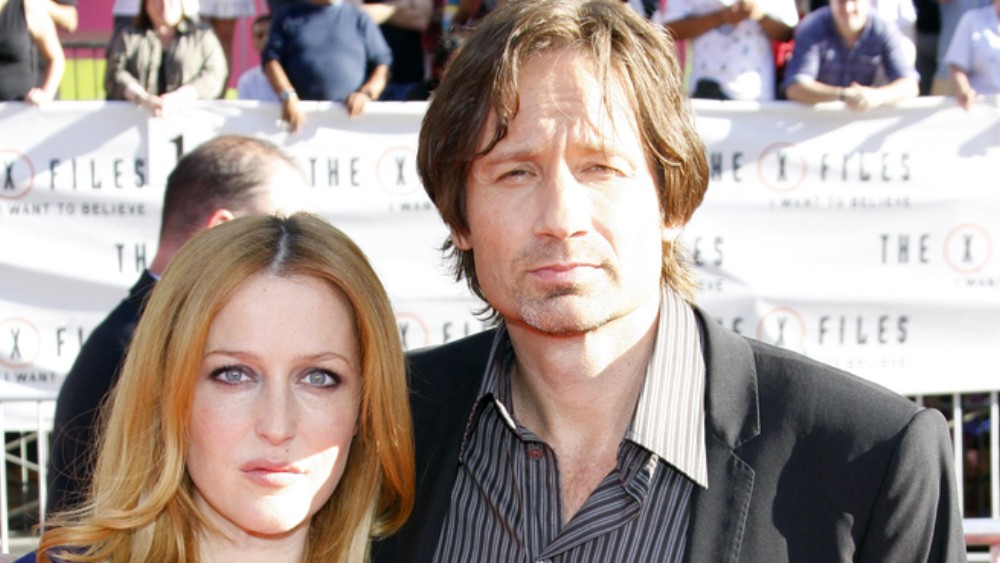 FOX has announced a new premiere date for the network, with Season 11 of The X-Files set to premiere Wednesday, January 3 at 8 PM.  The next chapter of The X-Files once again will be executive-produced by creator Chris Carter, with stars David Duchovny and Gillian Anderson returning in their roles as iconic FBI Agents Fox Mulder and Dana Scully.

Via www.cleveland.com
CLEVELAND, Ohio – Fox announced on Wednesday the premiere date for its second revival of the…
11/15/2017 2:01 PM