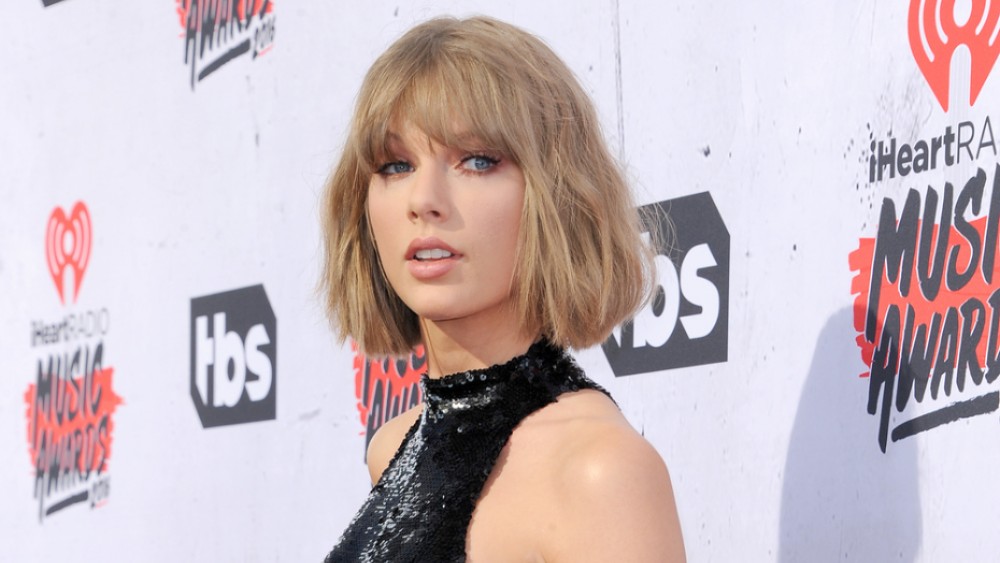 Days after releasing her sixth studio album, Reputation, Taylor Swift has announced a 27-date U.S. stadium tour for 2018. The tour will launch on May 8 in Arizona and run through October. Swift is set to tour through the U.K., Ireland, Australia and New Zealand, with additional dates to be revealed in the coming weeks. Tickets for the North American sting go on-sale to the public on Dec. 13.