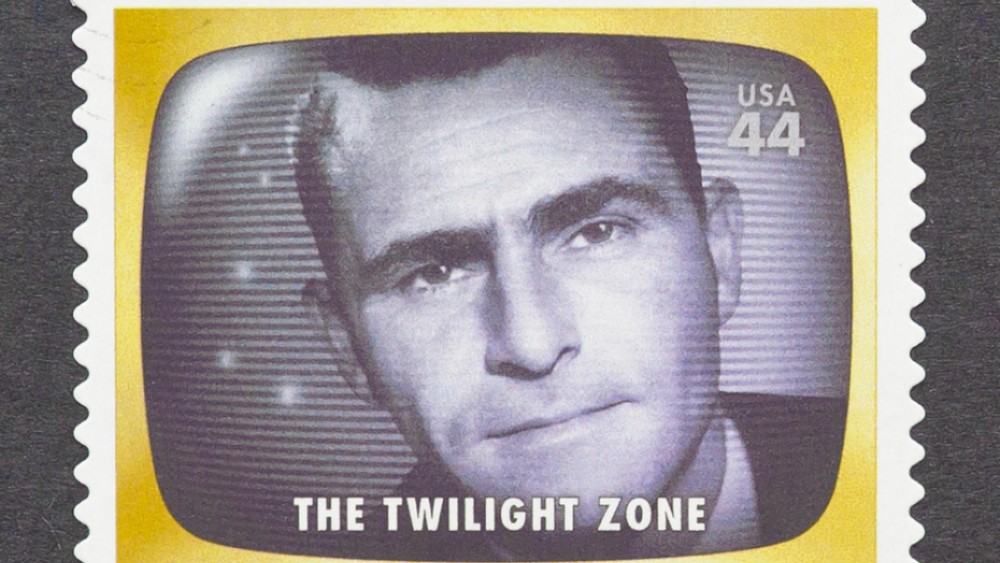 CBS Corporation CEO Leslie Moonves confirmed on Thursday that CBS All Access is working on a refresh of the iconic sci-fi anthology series The Twilight Zone.  It remains to be seen whether the project has been ordered or is simply in development, but Marco Ramirez, who has previously worked on the Netflix/Marvel collaborations The Defenders and Daredevil, will pen the series’ script.