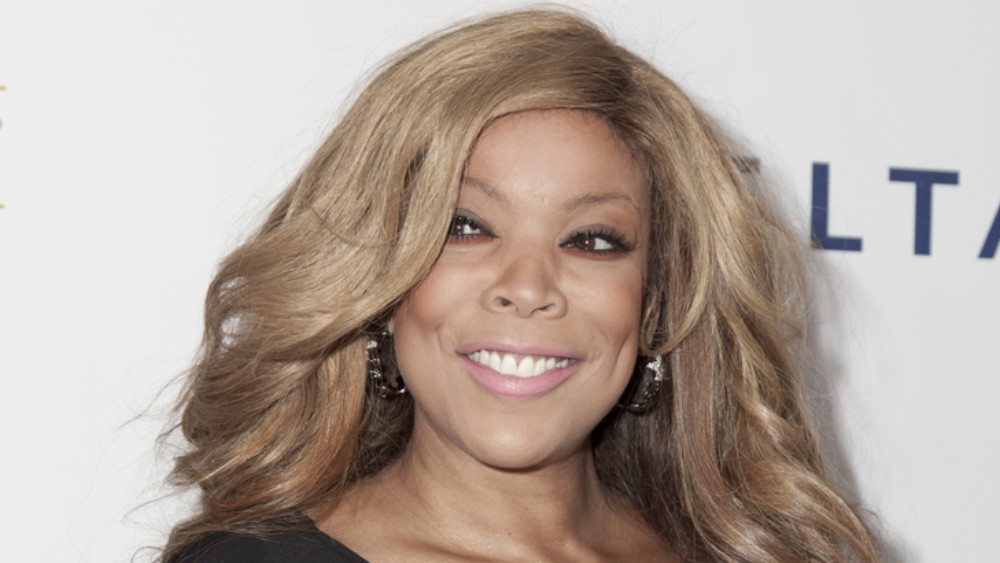 Wendy Williams had a scary moment on her TV talk show when she passed out during a live broadcast on Tuesday morning.  Dressed as an elaborate Statue of Liberty, Williams was introducing a Halloween costume contest segment on her daytime talk show when she began slurring her words. She started shaking and lost her balance before collapsing on the ground. Producers rushed over to help Williams and the show cut to a commercial break before Williams came back on air and addressed the incident. 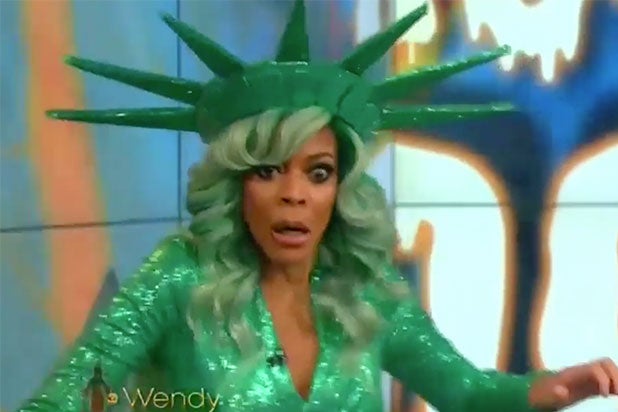 Via www.thewrap.com
Wendy Williams fainted during the live Halloween broadcast of her daytime talk show “The…
10/31/2017 10:37 PM