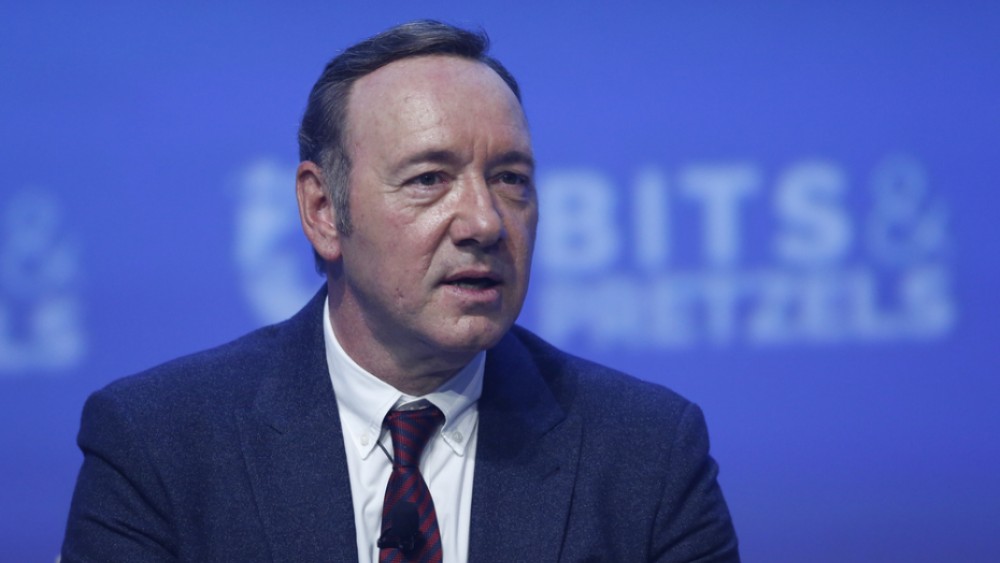 Production on “House of Cards’s” sixth and final season was halted Tuesday amid sexual abuse allegations against star Kevin Spacey.  On Monday, Netflix announced that the sixth season of Emmy-acclaimed political drama would be the last. Season 6 was expected to consist of 13 episodes and debut mid-2018 on Netflix. Production on ‘House of Cards’ suspended amid allegations against Kevin Spacey