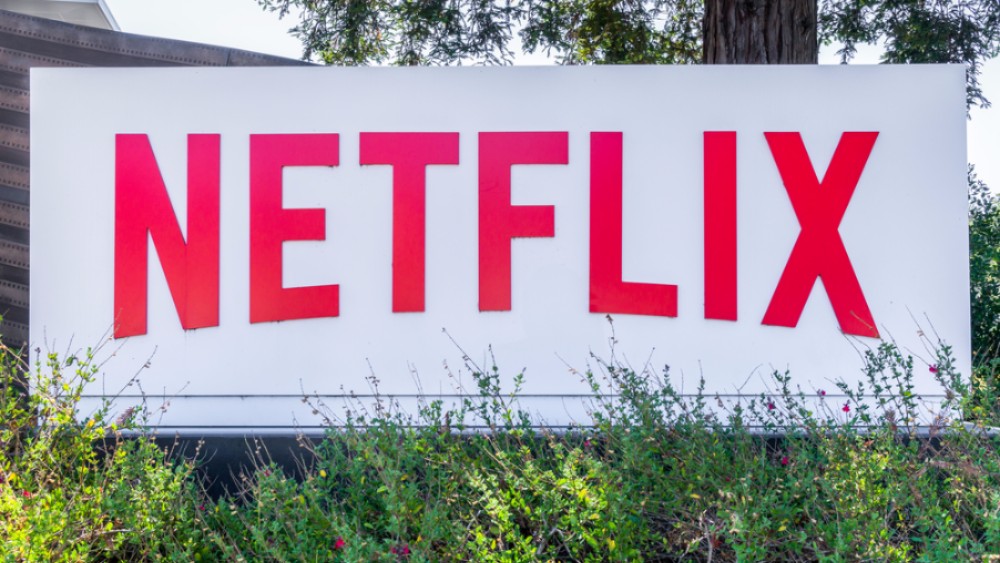 The Netflix series House of Cards has announced it will suspend production following sexual assault allegations against actor Kevin Spacey.

The show had already said it would end after this season, but now say they will permanently “suspend production”.

Via www.chicagotribune.com
Filming of season 6 on the political thriller “House of Cards” has been suspended following…
10/31/2017 3:21 PM