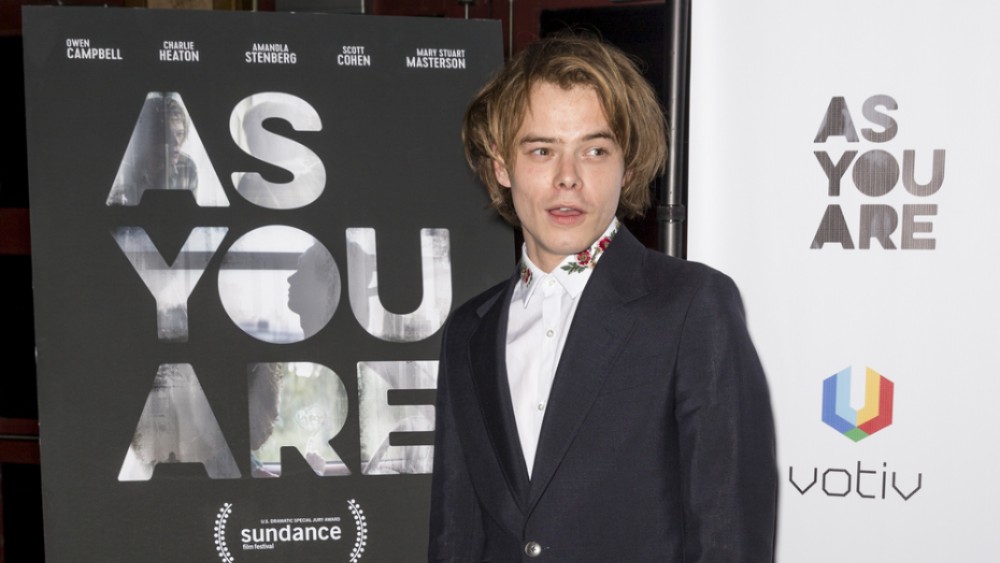 British actor Charlie Heaton, who plays Jonathan Byers in Netflix’s Stranger Things, was caught with traces of cocaine at Los Angeles International Airport and barred entry to the US, according to reports. Heaton was not allowed to enter the U.S. and was sent back to London. He was not arrested or charged.