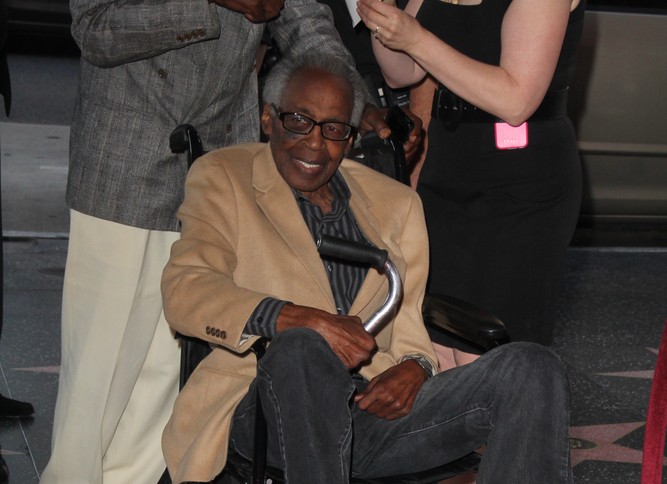 Actor Robert Guillaume, best known for his title role in the TV series Benson, passed away in his Los Angeles home on Tuesday (Oct. 24). He was 89 years old.  His wife Donna said the actor died of complications of prostrate cancer, which he battled for years.