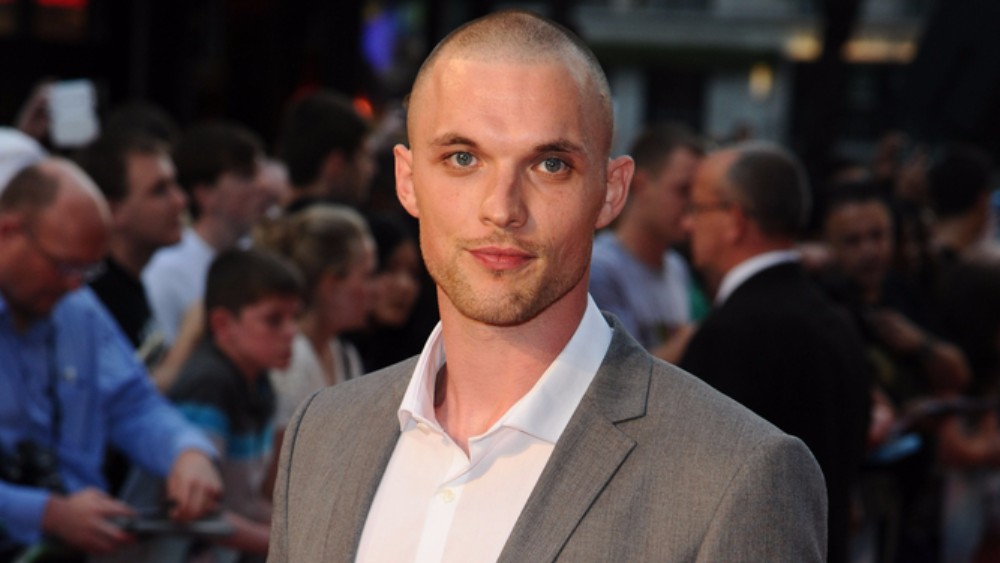 Actor Ed Skrein was set to play Major Ben Daimio in the upcoming reboot of “Hellboy” but has since exited the project after realizing the character he’d been cast was “of mixed Asian heritage”. Skrein says he was unaware of the characters background and believes that his casting would have whitewashed the role. 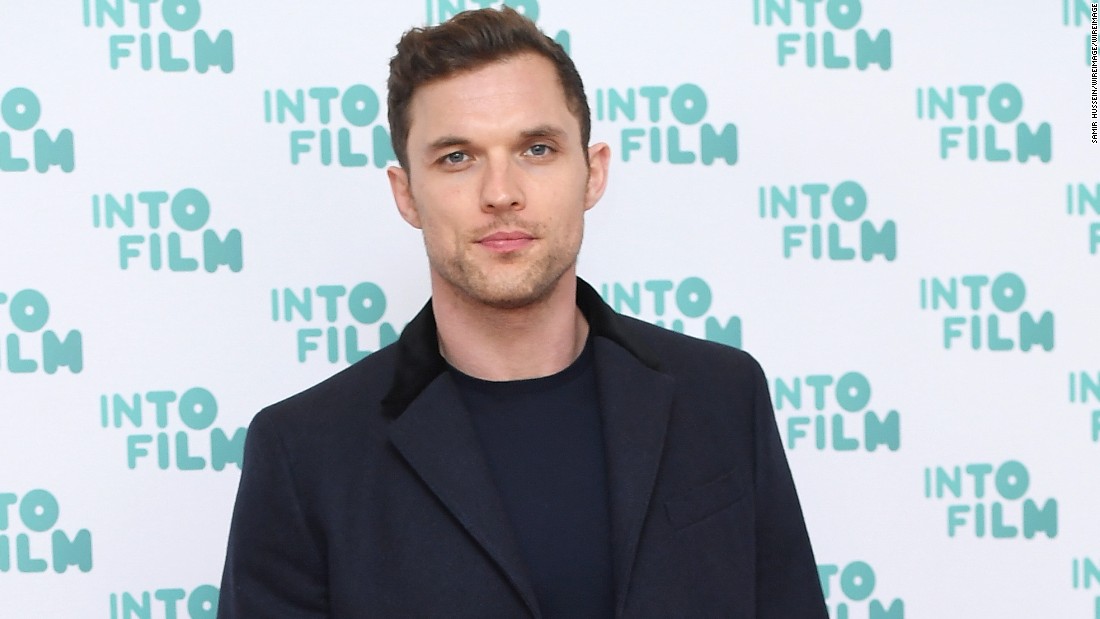